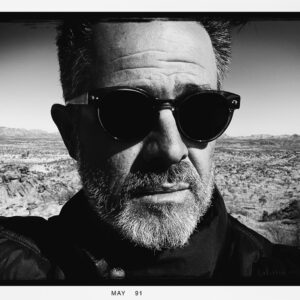 Sam Meikle is a highly experienced writer and creator with over 200 hours of produced credits across a broad range of television dramas, comedies, animation and web series. He has worked extensively in program development for many of Australia’s leading production houses, and he’s written and interviewed for documentary works. His short films have screened at festivals around the world and he’s been engaged to develop multiple feature film projects. Sam holds a Masters in screenwriting from the AFTRS (2000), he’s a graduate of the NIDA Playwrights’ Studio (2000), a recipient of a 2009 Australian Writers’ Guild/Arts NSW Mentorship, along with the 2014 Inscription Enderby Entertainment Scholarship. He was a member of the Screen Australia Talent USA delegation in 2018, the Scripted Ink/AWG Pathways Los Angeles delegation in 2019, and he has been nominated for 11 Australian Writers’ Guild Awards and won 4.