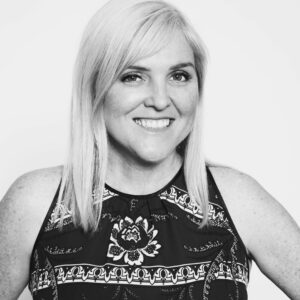 Lisa was producer of the critically acclaimed documentary Sexing the Label for SBS and theatrical release in Australia, The Future Makers for Discovery Channel and a number of short TV dramas and documentaries for Australian broadcasters, including drama Road for SBS and Leah Purcell’s short drama Aunty Maggie & The Womba Wakgun for the ABC’s series The New Black.

Lisa has completed a Masters thesis on the impact of the global film industry on Australian film making culture and has a Juris Doctor degree. She worked as a Senior Production Investment and Development Manager at Screen Australia for 5 years overseeing feature film and TV drama projects and is currently the Head of Scripted at EQ Media Group.

We are looking for TV Drama projects